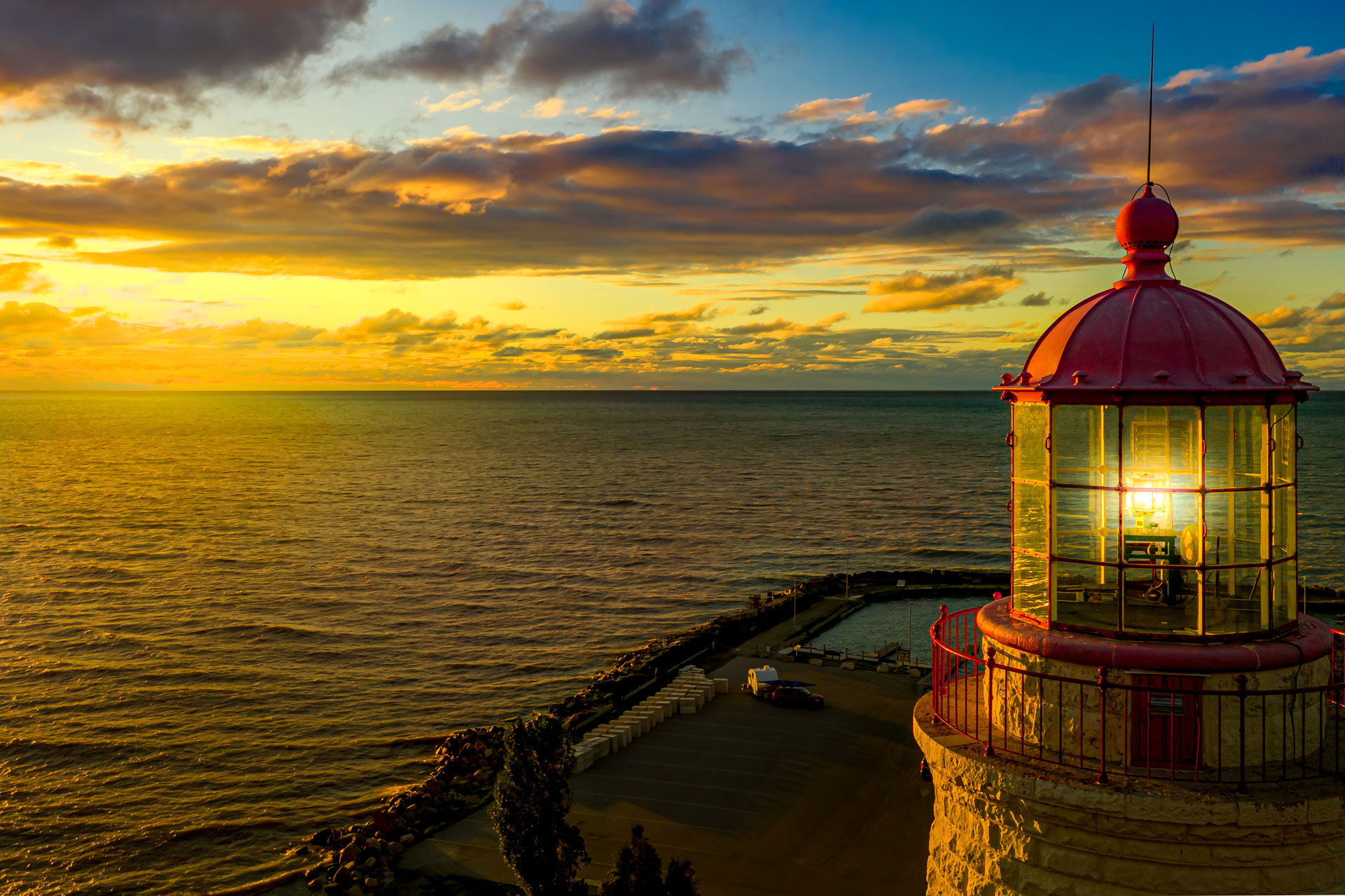 Home > Explorer Insights > Cycling Tour: The Best of the Bays

Cycling Tour: The Best of the Bays

Take the scenic route out to the Cape Croker Lighthouse. Stop along the way to take in a few of the Bruce Peninsula’s beautiful attractions.

This is a journey through First Nations territory to a secluded lighthouse on Georgian Bay. The start is the same as Route 2 – there’s a climb out of Wiarton, you’ll pass the intriguing Spirit Rock Conservation Area, make a grand descent into Colpoys Bay, and see the pretty waterfall on Kribs Rd. Coveney’s Rd is a fun downhill into the Chippewas of Nawash Reserve.

An old stone building serves as the police station. There’s a beautiful stretch along the lakeshore and a government dock extending into the bay. The road to the lighthouse cuts through forest and ends with a view. The lightstation itself was the first in Canada to have its fog plant and light powered by electricity.

On the return, Sydney Bay Rd will have you immersed in Ontario-rare grassland habitat. Where the road climbs, forest takes over. It’s a long climb, all the way to Boundary Rd, but Bayview Park provides a break on a cliff edge overlooking Sydney Bay. For a side trip, take Park Rd down to Cape Croker Park.

With the Niagara Escarpment as its backdrop, it’s a gorgeous campground with nature trails, a boardwalk and canoe rentals. At its entrance, Sydney Bay Store and Café includes Indian tacos, bannock, and Ojibway crafts.

Cautions: This is bear country; bike with bear bells. Also, dogs tend to run loose at the Cape, though they are familiar to cyclists. 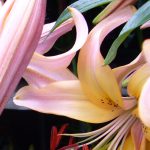 Rural Gardens of the Bruce Peninsula